Actor, Once Upon A Time In Hollywood, The Family Business and Heartbeat 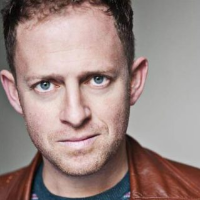