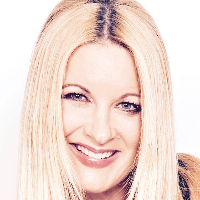 Queen of the
Paranormal
$40

Actor, Author Peep Show, Him and Her, Torchwood 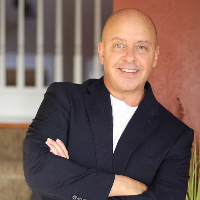 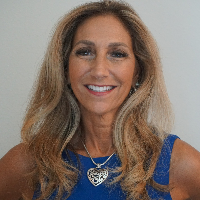 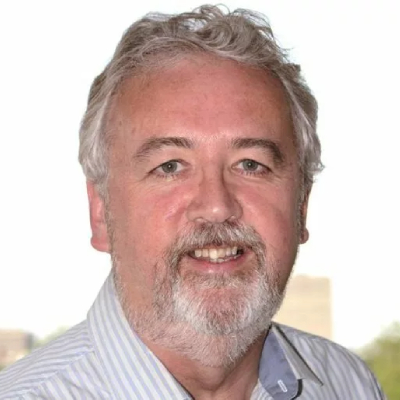 Charlie James is a singer-songwriter, author and alternative country artist based in East London. His strong lyrical style reflects the influence of US artists such as Paul Simon but also the British new wave such as Ian Dury and Elvis Costello. His forthcoming debut album ‘Diary of a Sick and Troubled Mind’ is being produced by Nick Tauber (Thin Lizzy, Marillion) and mirrors life experiences captured in his book and a forthcoming drama-documentary by Tony Klinger (Kids are Alright).