Comedian and Actor. In films, He is mostly known for his many comedic performances, such as the Street-Smart Chester in Seems Like Old Times and the Karaoke-Singing Iceman in Ski Patrol

Homeland, Vikings, Law & Order, Batman Begins, Mandy. Linus Roache is a Golden Globe Nominated actor known for his roles in movies such as Priest, Wings of a Dove, Chronicles of Riddick, Batman Begins and more recently Panos Cosmatos’ visionary movie Mandy. He won a London Evening Standard award for his portrayal of Samuel Taylor Coleridge in Julien Temple’s Pandaemonium and was nominated for the Globe for his portrayal of Robert Kennedy in the FX TV Movie RFK. His recent Television credits include his multiple seasons on NBC’s Law and Order, History’s Vikings and Showtime’s Homeland. 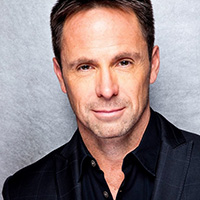 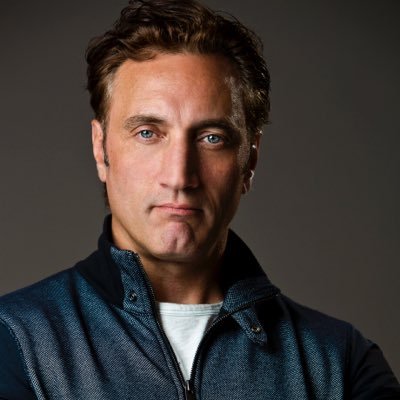 David DeLuise is an actor, director, producer and son of legendary actor and comedian Dom DeLuise and actress Carol Arthur. His godparents are Mel Brooks and Anne Bancroft.

On the big screen, DeLuise has appeared in "Pup Star", " Unbroken: Path To Redemption", "Vampires Suck," and "Robin Hood: Men In Tights".

He has directed episodes of "How to Rock", "See Dad Run", "Lab Rats" and "The Thundermans".

David began his career at the age of 8 when he starred as Dom's son in the TV movie, "Happy".

Singer and Actress From Liverpool. In 1989. hit the charts with You'll never stop me loving you reaching number I in the charts.In 1993 had the great honor of representing the UK in the Eurovision song contest coming second .
sonia appeared.in the Lily Savage show as Bunty Savage. Sonia constanty performs around the world and is a regular on T V.

Tane Parata from Home and Away 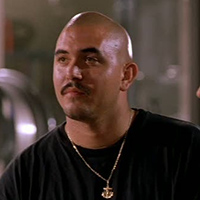 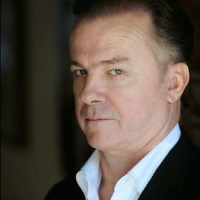 Actor, “Danny Noonan” in Caddyshack. “Fred” on Roseanne. And “John Redmond” on Homeland. Also in the shows Sneaky Pete and City On A Hill. And the movies Michael Clayton, The Great Santini, and The Pledge. 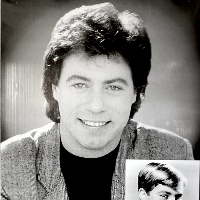