Singer, Actress, It's a Mystery, I want to be free, Quadrophenia 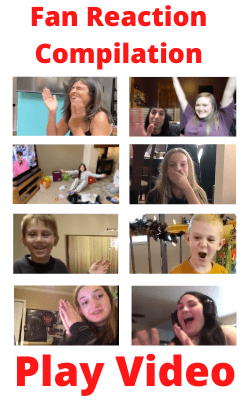 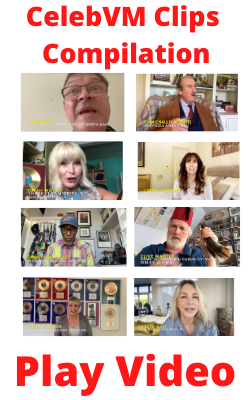 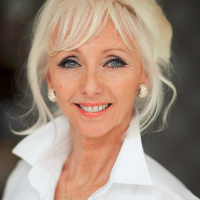 Professional newsreader and self-claimed meteorologist. Impressions include Michael Caine, Ronnie Corbett and any generic female from the north-east of England GSOH. FSH. B&Q. Call me 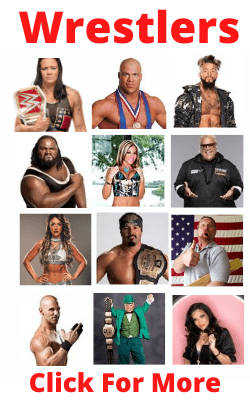 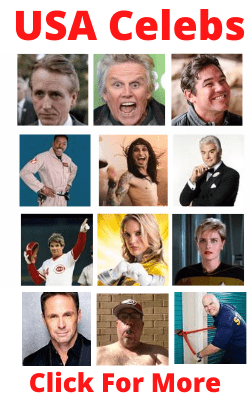 Former Football Player - Everton
An iconic Everton and Irish national team player. Kevin spent the majority of his career with the Merseyside club and is regarded as one of the Blues' greatest ever players. He played a pivotal role in the era of success under Howard Kendall in the mid-1980s, scoring 97 goals in 357 games for the club between 1982 and 1992. During his extensive career, Kevin also represented Hereford United, Liverpool, Newcastle United and Blackpool. He won the League Championship three times, the FA Charity Shield twice, the League Cup and the European Cup Winners Cup. 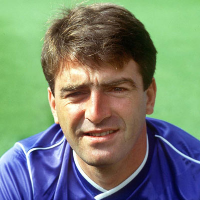 The One & Only
Singer, Musician