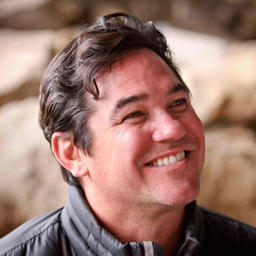 Homeland, Vikings, Law & Order, Batman Begins, Mandy. Linus Roache is a Golden Globe Nominated actor known for his roles in movies such as Priest, Wings of a Dove, Chronicles of Riddick, Batman Begins and more recently Panos Cosmatos’ visionary movie Mandy. He won a London Evening Standard award for his portrayal of Samuel Taylor Coleridge in Julien Temple’s Pandaemonium and was nominated for the Globe for his portrayal of Robert Kennedy in the FX TV Movie RFK. His recent Television credits include his multiple seasons on NBC’s Law and Order, History’s Vikings and Showtime’s Homeland. 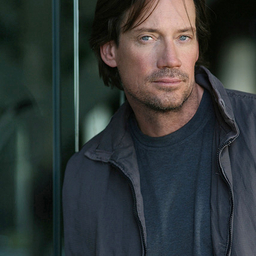 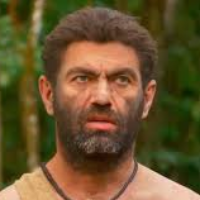 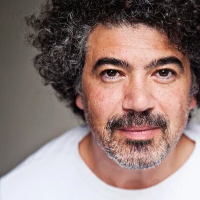 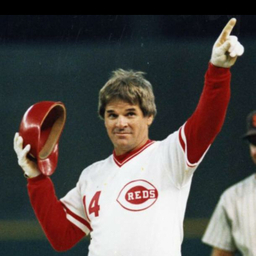 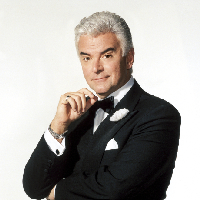 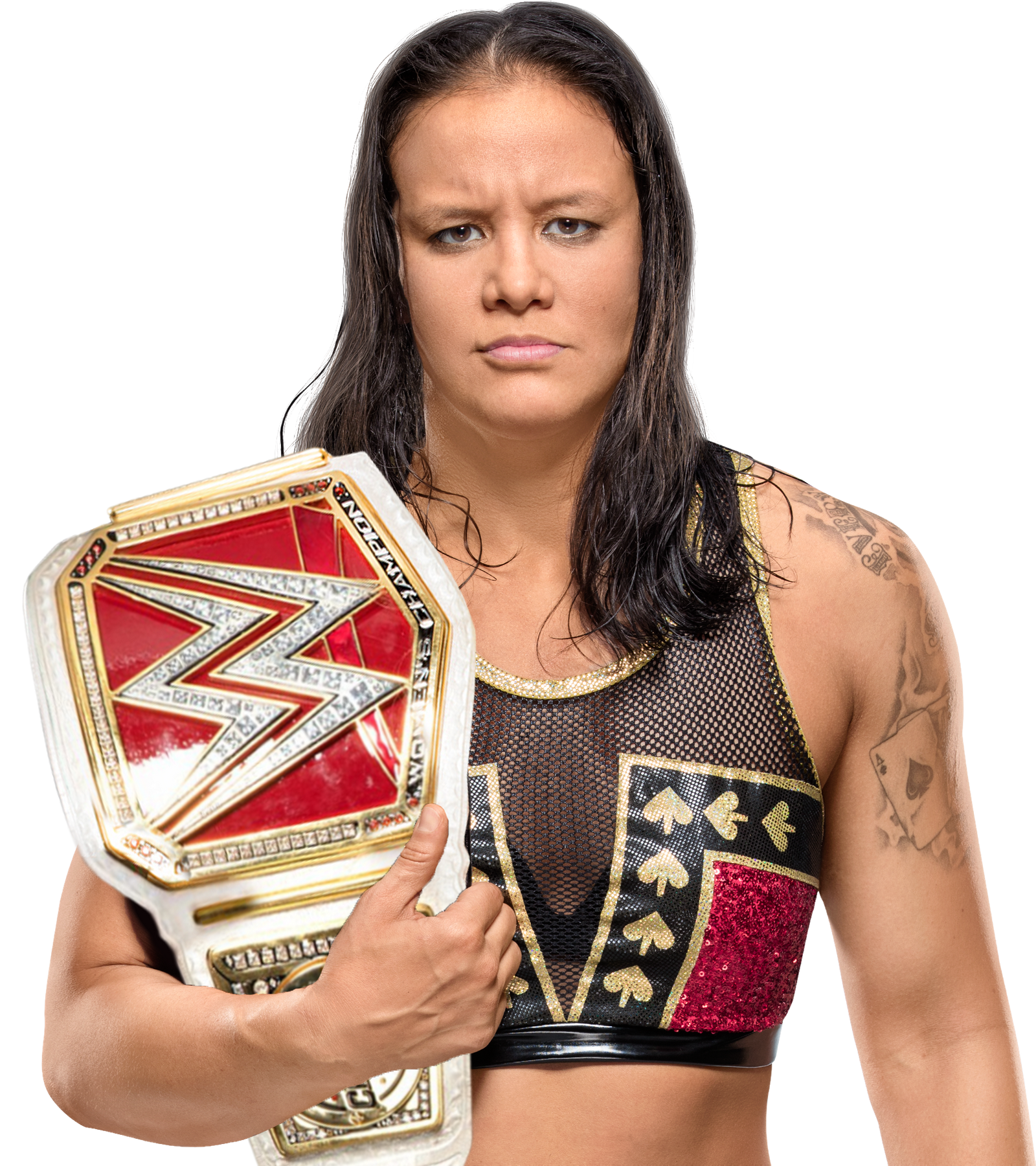 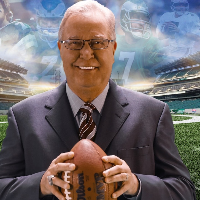 How I Met Your Mother
Wizards of Waverly Place
$100 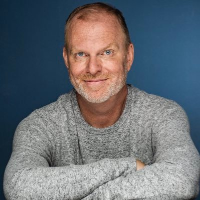 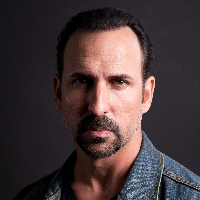 Actor, know for playing: Vasquez the chief of police in Mexico in The Hangover 3, the mob boss Vinny Malone in the Tyler Perry hit series, The Haves and The Have Nots, Miguelito in the Spanish hit movie, Ladron Que Roba A Ladron 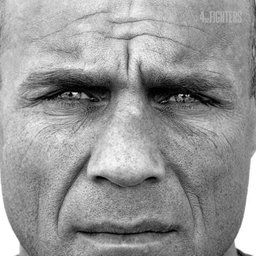 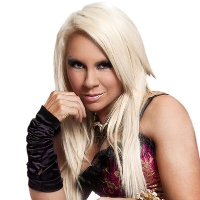