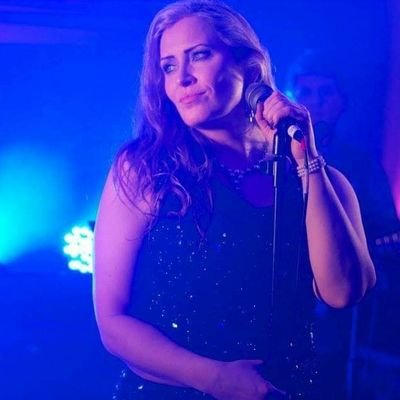 I am a tv and film actress and singer with a fan base and following from my roles on Bad Girls as Snowball for two series, Casualty for a series and 6 episodes on Emmerdale as Veronica.I also played the female lead in Ask The Cheat, Kill Kane and one of the leads in Top Dog; plus have a following for my singing having played Eva Cassidy on three UK number 1 tours, and gigged worldwide at venues including the Albert Hall.